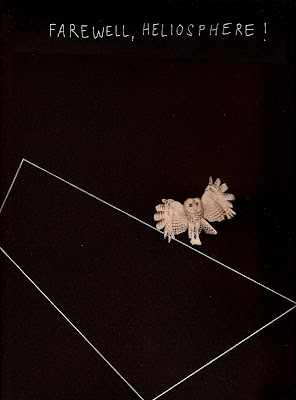 Cool Canepa! A wonderful interpretation and re-framing of existing work and life on the verge of extinction. Looking forward to seeing more! Love valpal