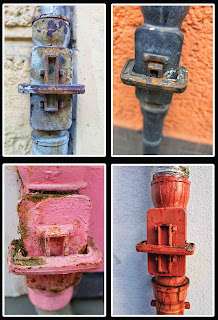 Please direct inquiries to the artist at sjseidenberg@gmail.com or visit www.stevenseidenberg.com.
Posted by Right Window at 8:51:00 PM