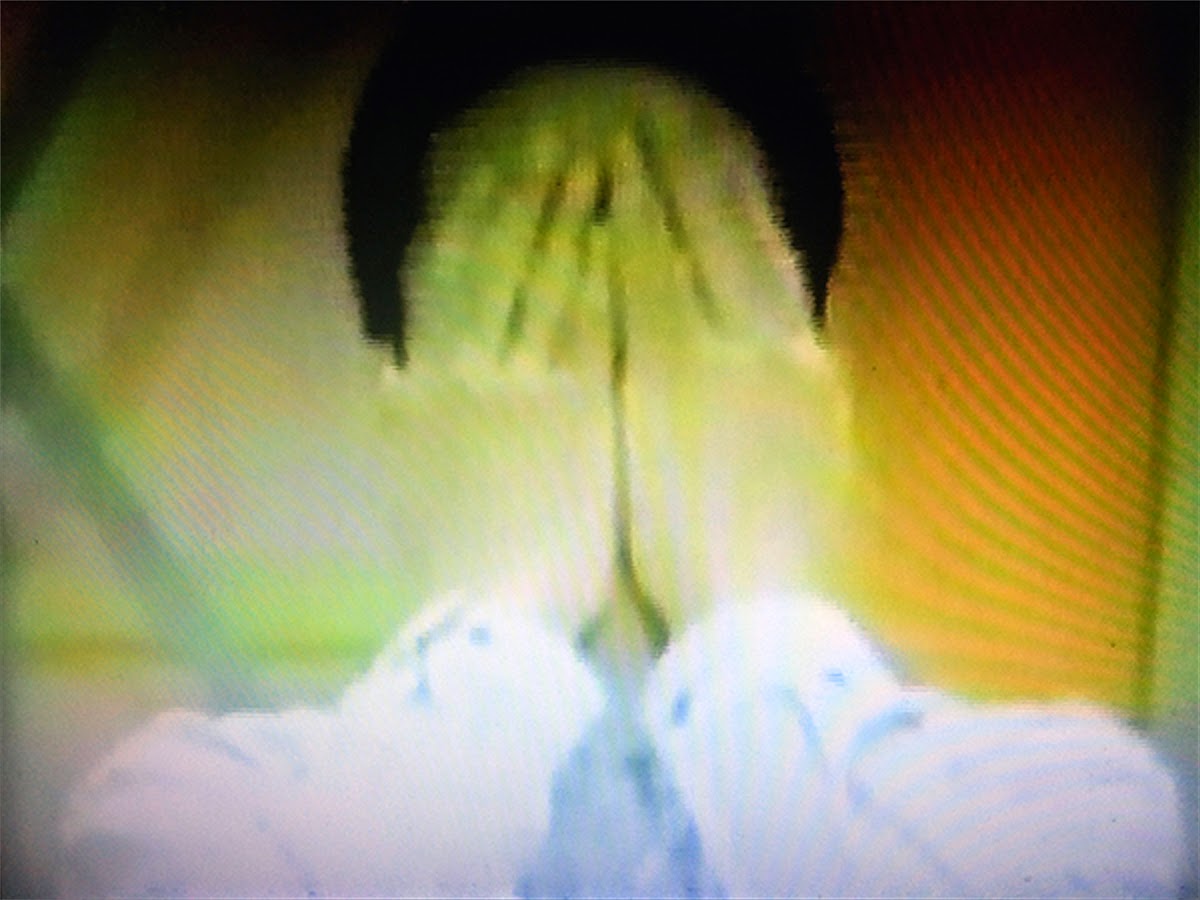 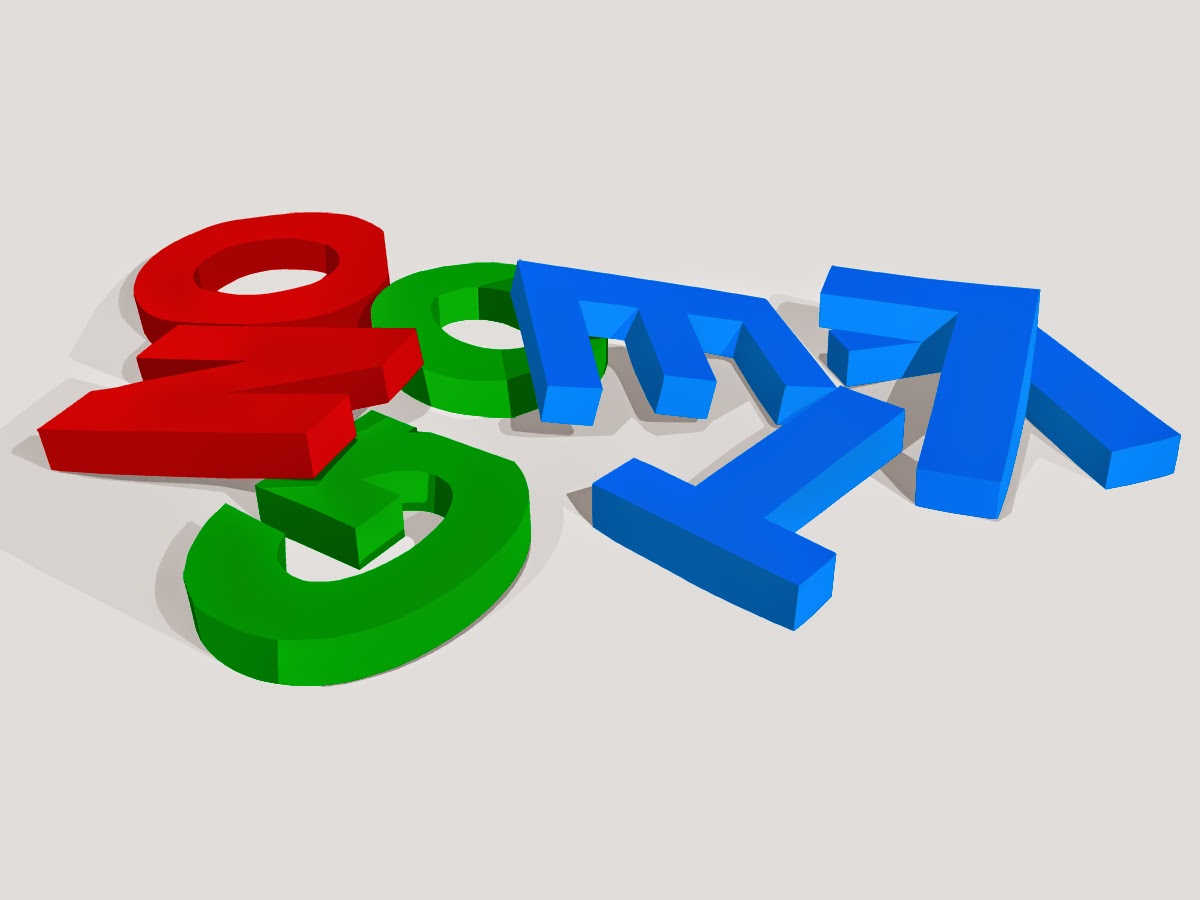 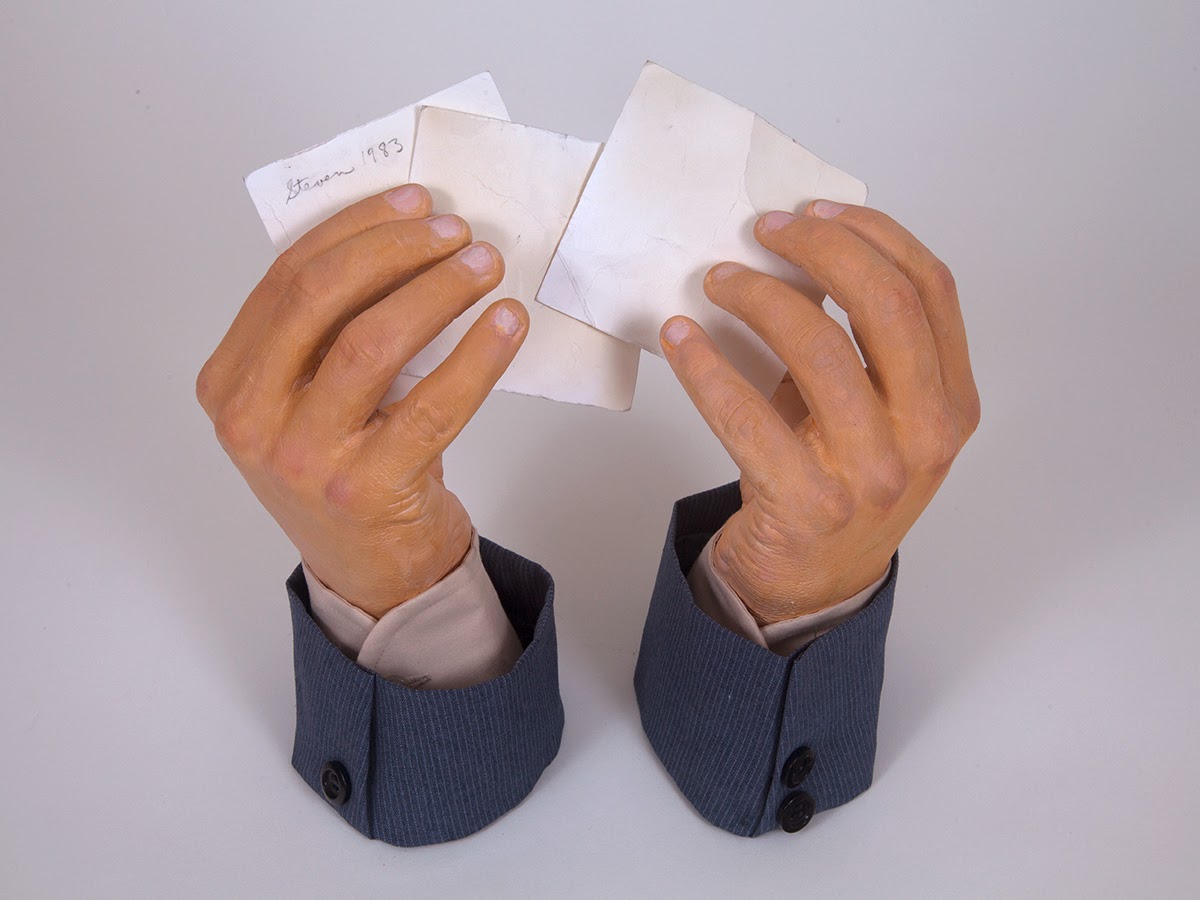 
Right Window is an exhibition space located in the Mission District of San Francisco and run by a collective of artists, writers, and curators.  Since August of 2007, Right Window has hosted over 70 events and involved over 100 artists to engage the general public in under-represented and experimental work. Exhibitions, installations, readings, and screenings are staged within a sunny space, lined by storefront windows that open to the busy streets.  The building is shared with Artists Television Access (ATA) and Other Cinema.
Posted by Right Window at 8:59:00 PM